What is Environmental Justice?

A brief history of Environmental Justice

As a movement in the U.S, Environmental Justice started as part of the Civil Rights Movement. It aimed to address the public health atrocities that Black communities faced due to discriminatory environmental policies.

In 1982, protestors from across the U.S gathered in protest of the construction of a landfill in a predominantly Black neighborhood in Warren County, North Carolina. The sit-in was considered one of the first steppingstones in the movement, inciting nationwide protests and studies. These studies, namely one conducted by the UCC, revealed that three out of four toxic landfill sites were in communities where African Americans made up at least 26% of the population and whose families were below the poverty line.

All in all, this movement insighted the signing of an executive order that established environmental justice departments within the EPA, DOJ, and other governmental agencies.

What it means today

We’ve come a long way since the Civil Rights Movement. Yet, so many issues continue to plague marginalized communities all over the U.S. These issues have a long-standing history of discriminatory policies that are long outdated. Here are a few of the most pressing cases in the U.S today.

The ongoing water crisis in Flint affects one of the most impoverished towns in the U.S. According to the 2021 U.S census, 54% of Flint’s population is Black or African American and 37% lives below the poverty level. The crisis garnered national attention in 2014 when the state stopped pumping clean water from Detroit and instead used the contaminated waters of the Flint River and was covered by the national. Manmade river pollution caused this crisis and continues to disproportionately affect low-income communities of color in Flint.

This small town in Palm Beach County faces a different type of snow every October. Pahokee is surrounded by sugarcane fields that are burned before harvesting. The burning of sugarcane creates black snow, a sooty substance that pollutes the air in Pahokee. The 2021 U.S census reported that about 52% of Pahokee is Black or African American and about 32% are Hispanic. It also reported  that about 38% of the population lives under the poverty line. The highly polluted air creates extremely poor health conditions, especially endangering those with asthma and other respiratory illnesses.

Along the Mississippi River in Louisiana, nearly 150 oil refineries, plastic plants, and chemical plants pump toxins into the air and water critically elevating cancer risks for the African American population in St. James Parish. The EPA’s National Toxic Air Assessment map asserts that the cancer risks are disproportionately affecting St. James Parish’s Black population, which makes up 48% of the population. The U.N recognizes it as one of the most prevalent cases of environmental racism in the U.S plaguing one of the most impoverished states in the country. 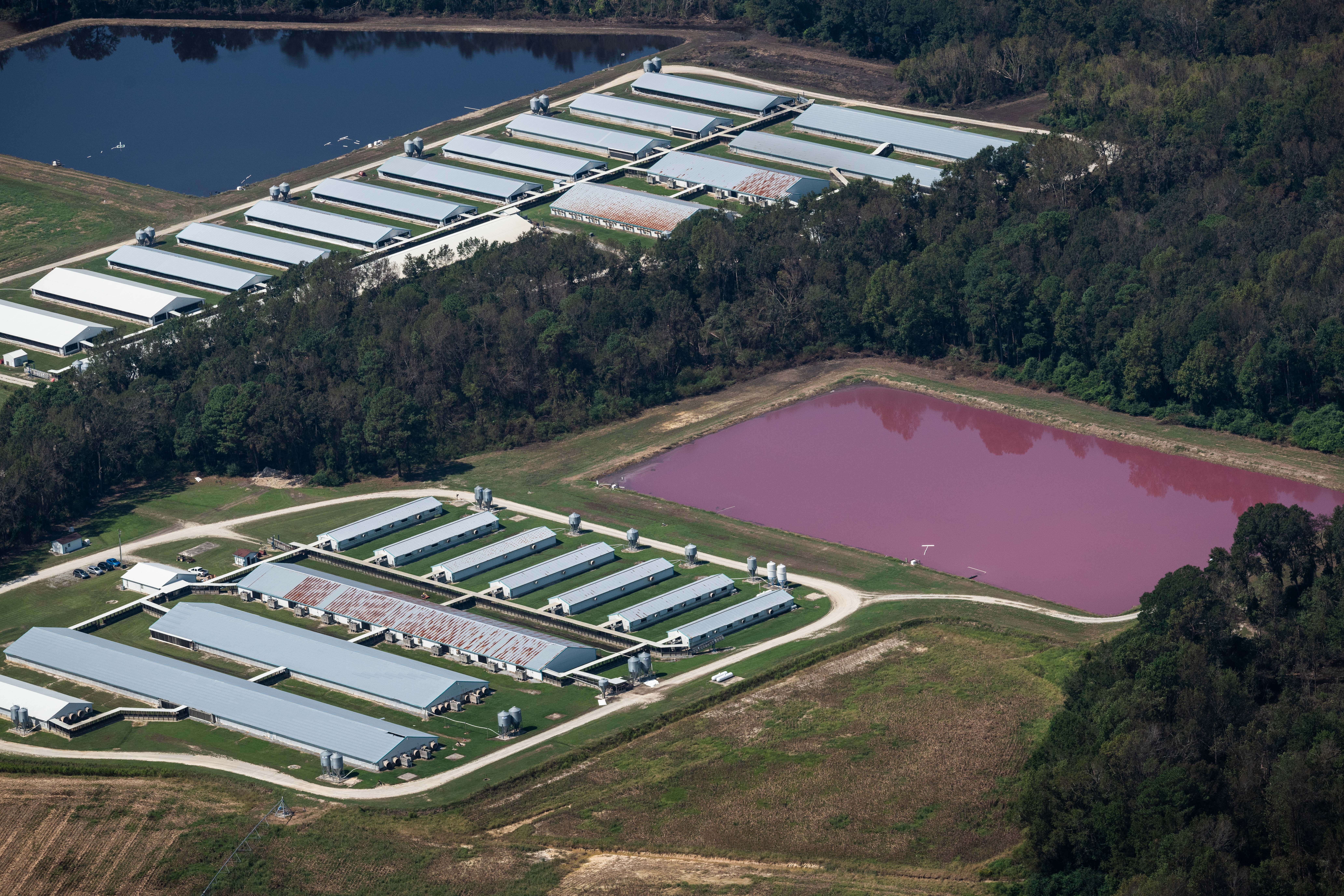 On the eastern coast of North Carolina, there is a large concentration of counties that have Concentrated Animal Feeding Confinements (CAFOs). According to the North Carolina Environmental Justice Network (NCEJN), North Carolina has the top ten counties in the U.S for hogs per land area. These counties are also predominantly populated by low-income communities of color. This large concentration of hogs produces massive amounts of waste that affect the air and water quality of the surrounding areas. The smell of the waste and the methane produced is harmful to the physical and mental health of communities nearby. The waste also contaminates nearby water systems, creating a health hazard that remains unregulated. 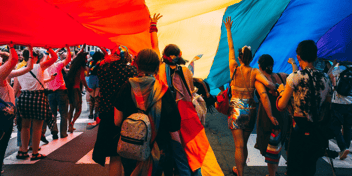 This Pride Month, we want to bring attention to LGBTQ+ Environmental Organizations you can support...

5 Environmental Justice Organizations You Should Be Supporting

It is important to recognize organizations that are trying to provide solutions to environmental... 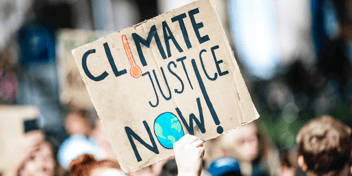 Environmental Justice Organizations You Should Be Supporting

It is important to recognize organizations that are trying to provide solutions to environmental...