What you need to know this Wildfire Season

As temperatures continue to rise and the seasons get drier, the U.S approaches wildfire season. Here is some important information you should understand about the season and how it could impact you. 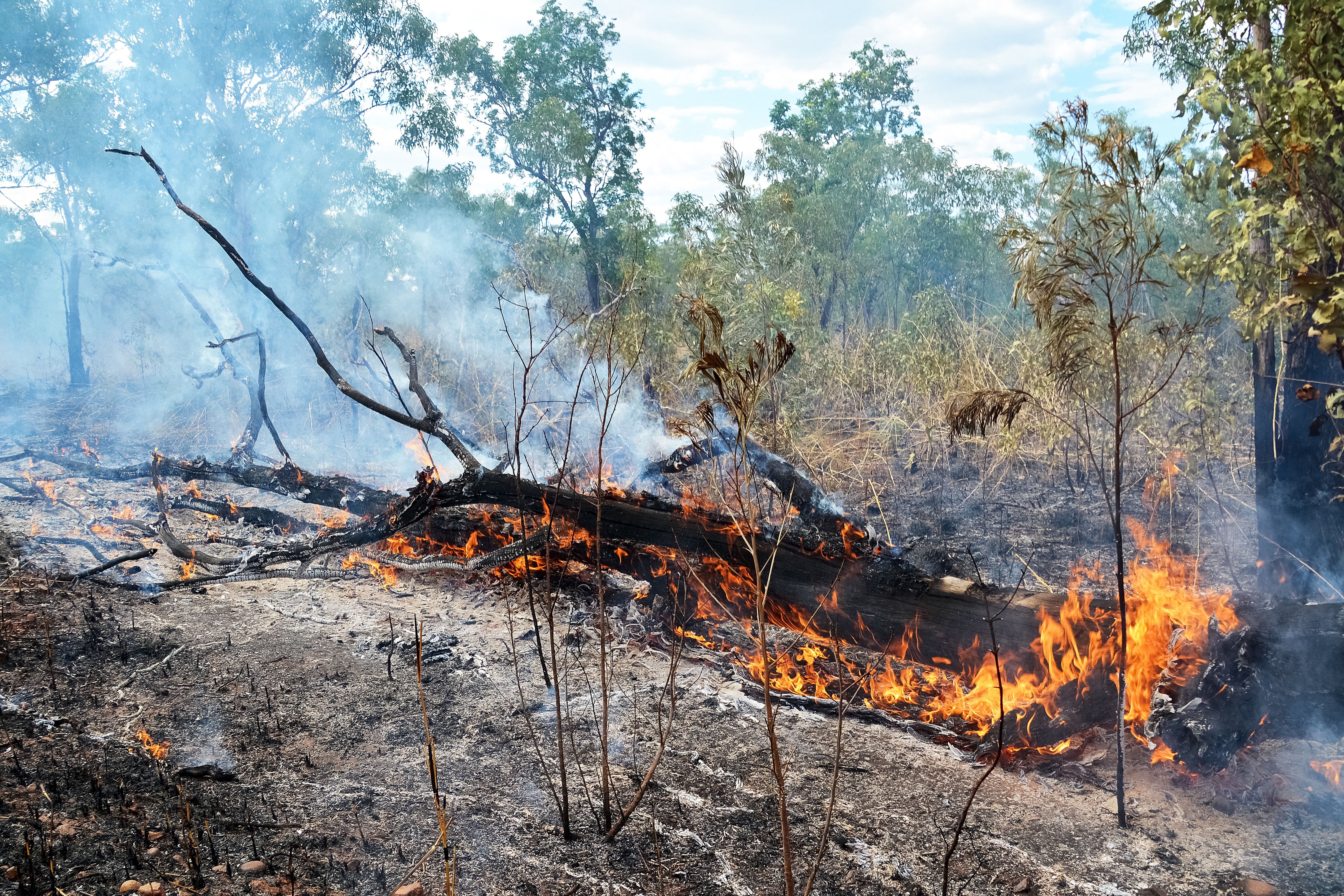 When is wildfire season?

Wildfire seasons across the U.S vary, but the peak months for heat and dryness are late July and August. In California, where wildfires are most common and dangerous, the season starts in July. These months are when wildfires are most prevalent due to especially high temperatures, dryness, and wind.

What areas are impacted?

Typically, wildfire season varies from region to region, with different levels of impact for each region. In western states, specifically California, Arizona, Nevada, Colorado, and New Mexico, wildfires are extremely dangerous due to large concentrations of forest and extreme levels of dryness.

Southern states are also very susceptible to wildfires due to high temperatures during the summer months. Texas and Florida are some of the highest at-risk states in the south for wildfires.

Midwestern states typically have more humid climates with long wet seasons, but the threat of wildfires is not completely out of the question. Periods of extended dryness after rainy seasons coupled with dense pine forests put areas around forests at risk.

According to the EPA, climate change contributes to “changes in temperature, precipitation, and drought” during wildfire seasons.

The extreme rise in temperature and dryness contributes to a long list of factors that make wildfires more dangerous and more likely. For example, as temperatures rise, the likelihood of a fire starting and it’s length both become more severe.

Climate change also has long-term effects on weather that creates more complications during wildfire season. Longer periods of drought, especially in regions of dense forest, extend the wildfire season and open the possibility of larger, more dangerous fires. The EPA classifies these as “mega-fires.”

The increasing heat all over the country continues to raise the risk levels in regions that are already vulnerable to wildfires while creating new complications for regions that are not used to them.

How can you stay safe?

With the proper preparations and knowledge, you can protect yourself and your family from the worst impacts of wildfires. For our top tips, read here. 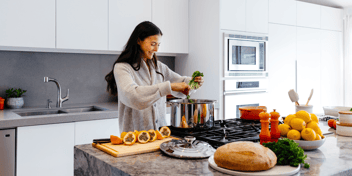 How, what, and where you eat can all have a massive impact on your carbon emissions – did you know... 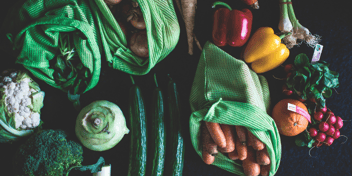 10 Creative Ways to use Food Waste

30 million tons of food is wasted each year in the U.S, according to the Environmental Protection... 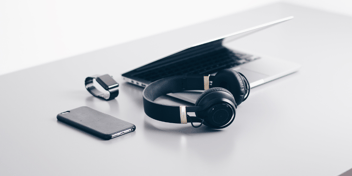 Why You Should Buy Secondhand Electronics

Did you know that 40 million tons of e-waste is produced every year? E-waste, also known as...