How to avoid climate doomerism

Doomerism, or extreme pessimism is an increasingly common attitude regarding the disheartening trends of climate change. It’s not uncommon to hear “We’re screwed, and nobody is going to help us.” While this attitude is understandable, it can distract from the fight against climate change. 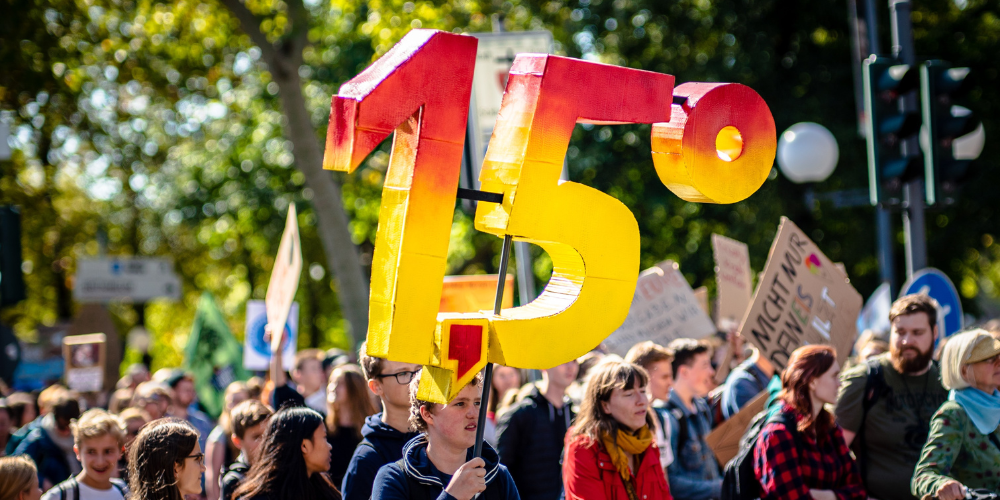 Why is Doomerism Bad and Where Does It Come From?

Doomerism has become a trending reaction to dire climate change reports, originally emerging from the infamous IPCCC report that showed irreversible climate change is inevitable. This report, and subsequent ones, elicited an overwhelmingly pessimistic reaction.

People have interpreted the report as proof that we are “too late” to act. This rhetoric can promote defeatism, which then creates “doomerism.”

Scientists are loudly affirming that it is not too late to act and “Doomerism” does not promote action. Even with a delayed response, humanity is not headed towards mass extinction. An extinction scenario would require a temperature change of over 4 degrees Celsius, which is technically reachable, but it would take a century of inaction. Evidence suggests that given the advances in renewable energy and electrification in developed countries, we are not headed in that direction. Being a “doomer” promotes inaction, which is exactly what we need to avoid as a global community.

It is perfectly normal to feel stressed or anxious about the environment. That said, Doomerism is extreme pessimism that lets the wind out of the sails of the fight against climate change. Things may look dire, but we should never succumb to defeatism.

How Can I Avoid Doomerism?

Changing your mindset about concerning news headlines and imagery from a mindset of demoralization to motivation is one of the best ways to combat doomerism. making lifestyle changes is a great way to control what you can control and turn concern into action. Start by eating plant based, composting your food scraps, and purchasing items secondhand. Advocate for climate action in your community by organizing petitions prompting government action, mobilizing voters, and campaigning for political candidates that support climate action. Start with organizations like Environmental Defense Fund and the Sunrise Movement then research the organizations on the ground in your community that are inciting change. Individual action inspires collective action, and collective action is critical in the fight against climate change. Remember, you are not powerless. We are all in this fight together.

What is Plastic Free July?

Plastic Free July is an initiative to minimize and cut out single-use plastic consumption within... 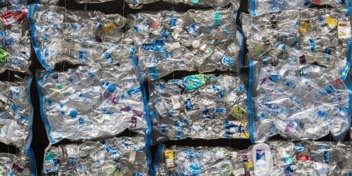 You’ve probably grown used to the small triangular symbol on plastic products. But you might not...