With the passage of the Inflation Reduction Act, Americans got a glimpse of what substantial climate policy looks like. Of course, there’s still much more to be done, which is where your vote comes in! This midterm election will determine the course of the legislative branch until 2024, with both the House and Senate up for grabs by either political party. Here’s what climate policy is on the ballot this November! 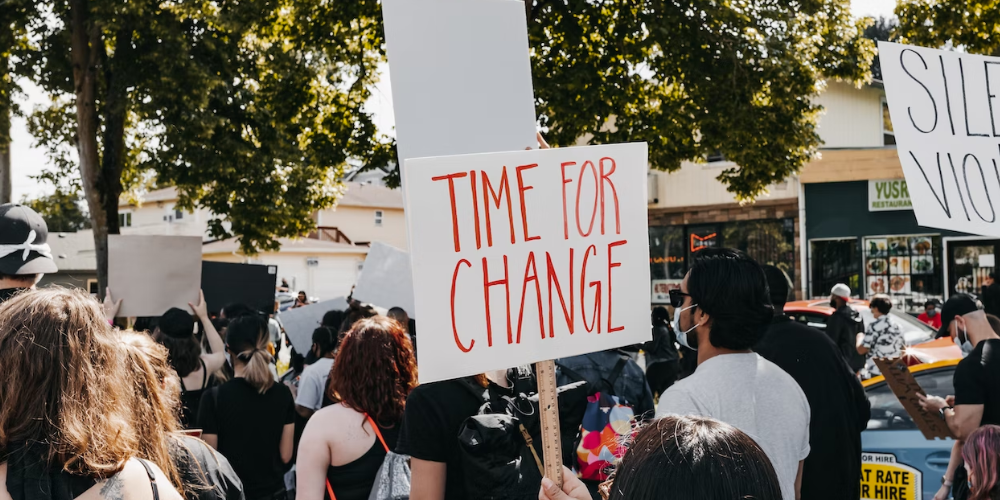 Current trajectories of U.S carbon emissions show that we are on track to almost half our total emissions by 2030. However, climate scientists agree that we should reach carbon neutrality much quicker than our current pace. While it would be a challenge to eliminate our carbon emissions by 2030, we could certainly do more than 40%. The Inflation Reduction Act is just the beginning of what needs to be done. With mass adoption of electric vehicles, investment into renewable energy, and a transition away from fossil fuels, we can easily surpass the targets set in place by the Inflation Reduction Act. The expansion of carbon credits and carbon sequestration would further boost our efforts to minimize our carbon emissions by 2030. Effectively, we should dedicate the next decade to reaching as close to carbon neutral as possible. To do that, we must ensure that our elected officials are committed to that ambitious goal.

Developing sustainable infrastructure is critical in fighting climate change. The infrastructure bill that passed last year provided much-needed funding for our roads and bridges, but there’s plenty of funding still needed to make it more sustainable and climate-resilient. Beyond transitioning our energy grid, we also need to invest in a high-speed rail solutions to domestic long-distance travel. Making it less reliant on pollutant-heavy air travel. California has been developing a high-speed rail solution, but it has met roadblocks. However, Congress can pass legislation to expedite development of a national high-speed rail network that could greatly reduce emissions produced from airlines. Investing in electrifying public transportation, providing tax incentives to e-bikes and e-scooters, and reduce the need for car traffic in large urban areas would also be major steps forward to building a greener infrastructure.

The Green New Deal has become notorious since the 2020 presidential election and there is still hope it could be implemented, at least partially, into subsequent laws. One part of the Green New Deal is the Civilian Climate Corps, which is a proposed government jobs program dedicated to developing stronger climate resiliency to disadvantaged communities. Investing in sustainable agriculture is another proposal established by the Green New Deal that could still be enacted if voters choose to elect candidates who support climate action.

These issues among many others are on the ballot, so be sure to vote on November 8!

Did you know that the fashion industry contributes around 10% of global carbon emissions? That’s as... 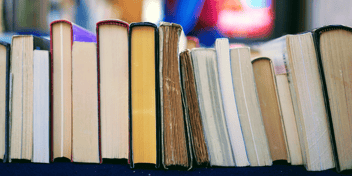 In the United States, grocery stores create over 16 billion pounds of food waste per year. Grocery...