How much carbon - and money - you can save by biking

How you get around likely has a huge impact on your carbon footprint. Did you know that emissions from transportation account for 27% of all emissions in the United States?

Riding a bike is one big way you can slash your personal transportation emissions and costs. However, only 0.6 percent of people in the U.S. commute to work by bike, according to Bike Adviser.

While the average American drives 16 miles to work each day according to ABC News, nearly 40 percent of trips taken in the U.S. are two miles or less, according to the League of American Bicyclists, meaning there’s a huge opportunity for a lot of Americans to hop on a bike instead of in a car to run errands or get to work.

Here’s how much carbon – and money – you can save by making cycling a part of your commute. 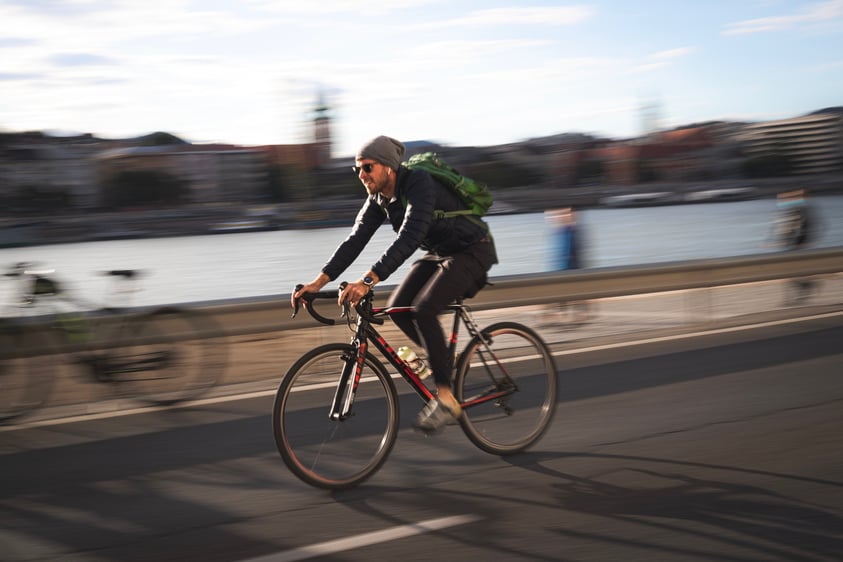 According to research from the University of Oxford, choosing a bike over a car just once a day can reduce the average person’s transportation-related emissions by 67%.

That’s because cycling has a carbon footprint of just 33 grams of CO2 per mile traveled. That’s up to 30 times lower than that of a fossil fuel car, and even less than that of walking or taking public transportation.

Cycling doesn’t have a carbon footprint of zero because of the emissions required to manufacture and distribute a bike, and because of the extra food someone may have to eat to “fuel” the cycling they do. But this carbon footprint is minimal – if you rode your bike just 2 miles a day, five days a week instead of driving, you’d offset this initial footprint of the bike in less than a year.

Some research shows that cycling could be 10 times more important than electric cars to help cities reach net zero emissions. That’s because the carbon footprint of cycling is still 10 times lower than that of an electric car.

Overall, bikes are extremely more energy efficient than cars. Someone riding a bike can go 960 miles on the amount of energy that is required to drive a car just 20 miles. 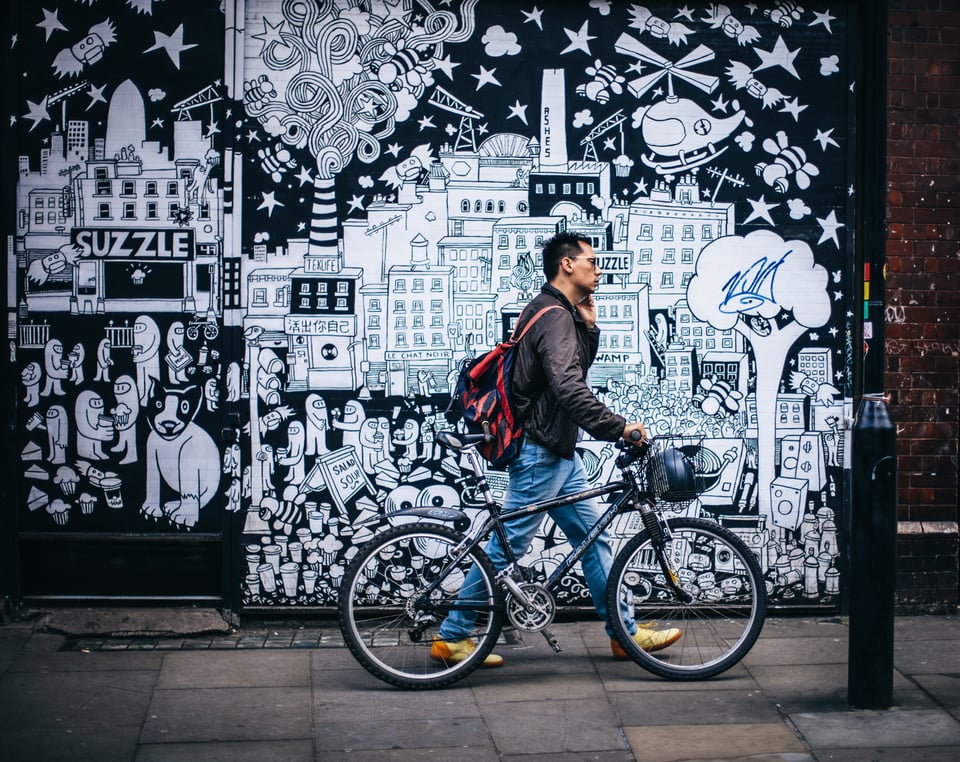 Choosing a bike over a car can save you a lot of money over time.

Between gas, oil changes, tire rotations, and other maintenance costs, not to mention car insurance or any car payments, you could be spending thousands of dollars a year to own, use, and maintain your car. According to AAA, for vehicles driven 15,000 miles a year, the average related costs add up to nearly $10,000!

Choosing a bike over a car can cut nearly all of these expenses. After investing in your bike and any other equipment needed, you’re largely expense-free, aside from any maintenance that may eventually be required on your bike.

There are a lot of other benefits that can come from cycling instead of driving. It doubles as exercise, lowers the chance you will get caught in rush hour traffic, and can help improve air quality in your community.

While riding a bike to work or to run errands may not be possible for those living in rural areas, those in urban towns or cities should highly consider making the switch. It’s good for your wallet, your community, and for the planet. 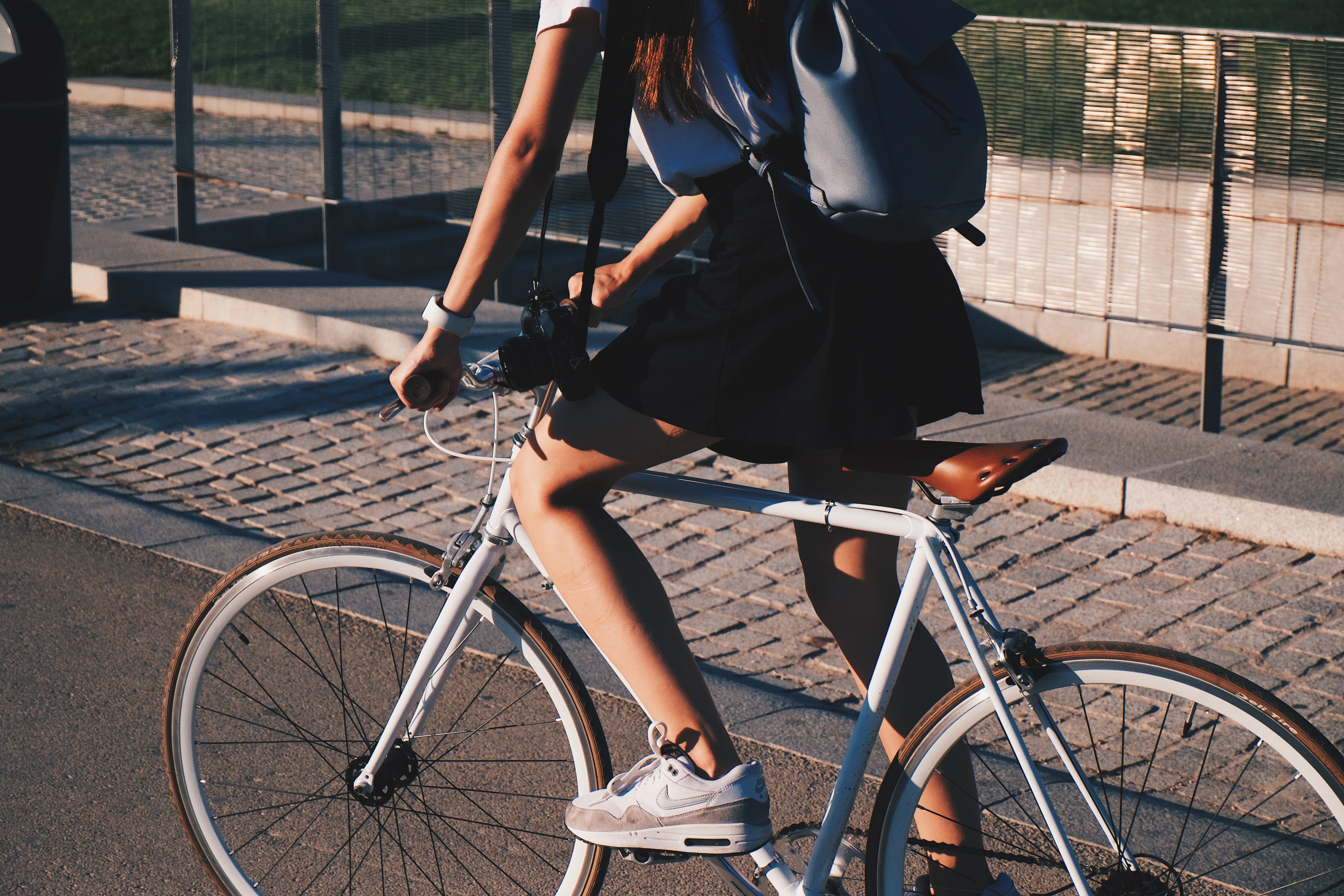 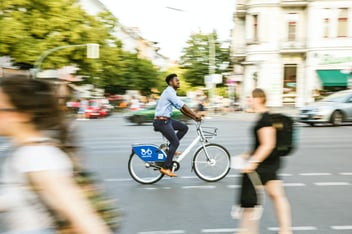 How to make your commute more sustainable

Did you know that emissions from transportation account for 27% of all emissions in the United... 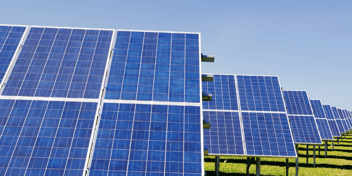 As a renter, it can be hard to transition to renewable energy. But while you may not be able to... 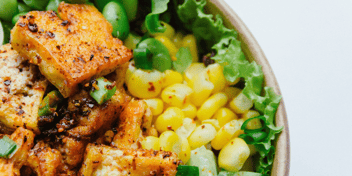 Top Climate-Friendly Foods to Add to Your Diet